Method of cultivation of vegetables under the film cover is very popular in our country. This method is especially effective for cultivation of early varieties in spring period, when there is a major risk of night frost. Film cover makes it possible to effectively adjust the temperature and moisture, protect surface of fertile soil layer against impact of winds, harmful precipitates and other unwanted atmospheric phenomena, therewith maintaining optimal soil structure. Correct application of such film accelerates maturity and increases yield of crop species.

Mulching film is made of 100% LDPE in accordance with GOST 10354-82; it is elastic, resistant to moisture and frost, and hygienic. Film may be used at any areas.

Black and white mulching film has the following features:

Using the mulching film in agriculture makes it possible to make a great impact on rate of harvest maturation.

So by using the film you cut the expenses during cultivation of strawberry, lettuces, vegetables and other agricultural crops.

Root system develops more actively and harvest will be ready earlier and in larger amount.

Also you can decrease the rate of harvest maturation. For this reason we offer white mulching film. It is also called a milk film. White layer reflects sunbeams. In this case, soil will be warmed slower and maturity will happen 1.5-2 weeks later.

We offer black and white mulching film in bulk.

By popular
By name 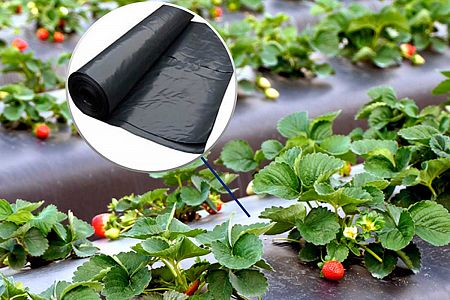 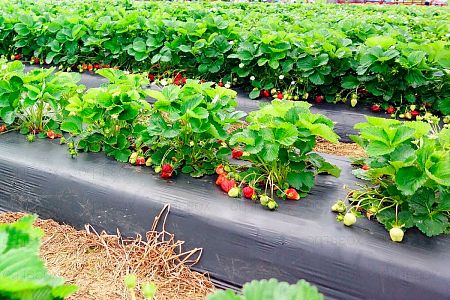 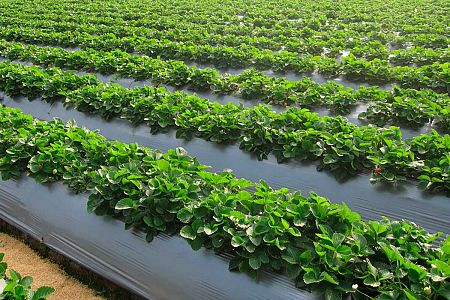 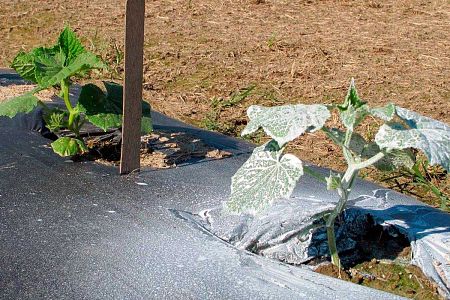 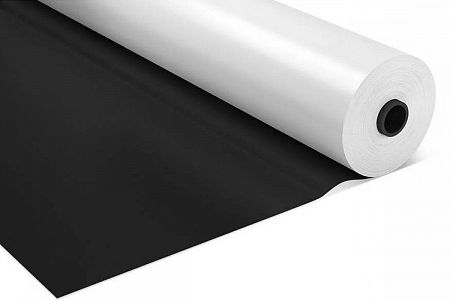 Download catalog
Browse our catalog to find not only standard products and materials, but also exclusive camouflage as well as protective and decorative coverings.
Download
Do you need a consultation?
We will tell you all details about the types of products, calculate the cost and prepare an individual offer!
Ask a question
© 2022 Masking nets manufacturer Nitex, All rights reserved.